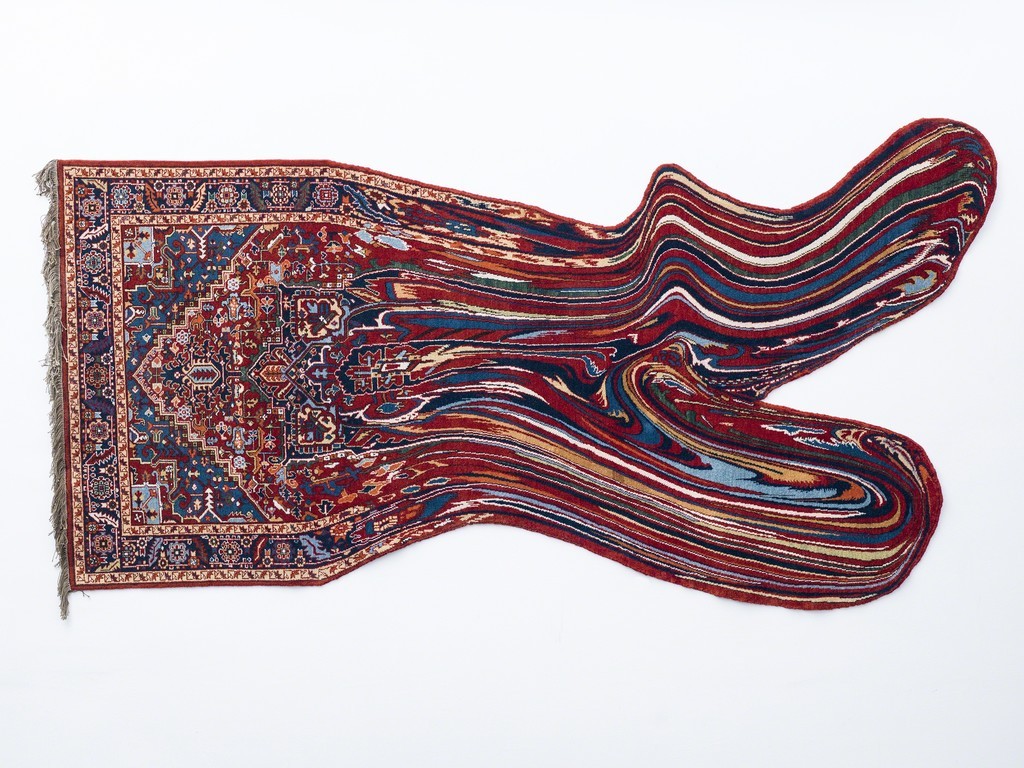 The practice of weaving is one of the oldest forms of technology and textile art has undergone a renaissance as artists have pushed the boundaries of textile, as well as art, marking a turning point through feminists like Miriam Schapiro, who embraced techniques relegated to women’s crafts, such as quilting. Many early pieces were made through spun fibers which were woven together, and creating textiles meant everything had to be done by hand, including fibers from animals and twisting them into yarn, making it a tedious process, as well as expensive. We come into contact with it every day through the objects that decorate our home, which can be beautiful, but it should come as no surprise that at the beginning of its history, they were seen as a utility rather than aesthetical, although visionaries have helped it continually reinvent itself.

Textile art, at its inception, was focused on practical purposes, such as blankets dating all the way back to prehistoric times, between 100,000 to 500,000 years ago, made from furs and more.

James Brennand-Wood is an exciting voice as his work in textile is radiant and he developed an interest at a very young age, due to his grandmother who would fascinate him with samples. In the realm of fiber, the floral motif has been a popular choice and there is a varied history of its utilization worldwide, stretching from China and India, to contemporary artists in grand art circles, but despite its long-standing usage, there is no shortage of ways to explore it. Brennand-Wood blends two crafts, creating fine pieces centered on floral imagery and computer-driven embroidery, utilizing symmetry of flowers and highlighting the history of weaving in an exciting fashion.

Textile Art Inspired by Nature ebook is a tribute to the worlds of incredible artists with a new voice speaking of the natural world and surprising voices. One of the things that fascinate us is the textile artists’ ability to create something fresh through their fascination with seas and the sky, letting themselves be inspired by nature and all its gifts as source material. Born in Cornwall, England, Lesley Richmond’s series of textile art takes its inspiration from forests, as she is not only a creator but one of the most widely-represented artists and her works have been on display around the world, including China and the U.S.

She presented brightly colored fabrics for her work in 2014, at Design Miami, like giant cotton candy, and she is best known for large-scale works, as well as miniature textiles, incorporating materials like feathers and bamboo into abstract compositions, playfully called “minimes.” Hicks began working in the 1950s, studying the weaving techniques rather than making flat works, and building on her research by producing objects that entice viewers to touch them.

With its myriad of possibilities, it’s no surprise that textile artists showcase fabric and yarn, and this artist uses weaving for architecture-inspired hangings, utilizing crochet for small work.